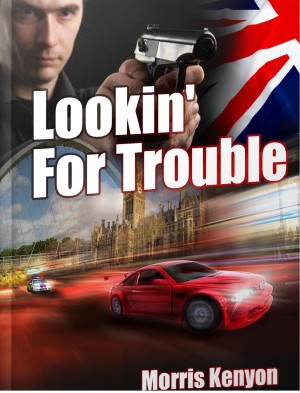 This is the second book in the series, following on from 200 Steps Down, but it is also a stand-alone story.

Jet pilot, riviera jewel thief, international mercenary, spy, gigolo. I've done 'em all. In my dreams.
I like writing crime fiction with a side line in erotica. Enjoy. 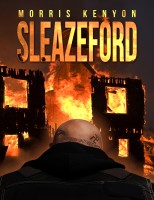 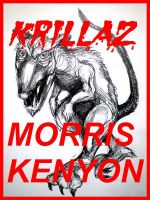 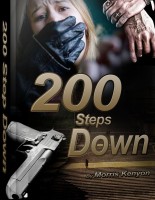 There's a lot to be said for this book. It's almost overloaded with excitement, and for my taste IS overloaded with sex, but the quality of plotting, characterization and action is first-rate. Its title is well chosen.

The anti-hero, Romanian Nicolae Caramarin, is a seriously dangerous criminal, a continuing threat to himself and others who richly deserves the bad treatment he so often receives. On the other side of the coin, his conscience reacts often enough to gain the reader's partial admiration, and he's practically angelic in comparison to some of his outlaw peers.

The action takes place in the English Midlands among a mixed Eastern European immigrant population. Nicolae Caramarin is coerced into undertaking a criminal errand by threats of torture and death to a former lover and her fatherless child as well as to himself. Rather than run for his life, the wiser choice, a hint of chivalry deep in his nature leads him to agree to risk prison and possible death traveling to a nation where he has no support and doesn't speak the language. His reward will be a mobster's promise of safety for the two estranged females, plus whatever money he can skim along the way.

Caramarin knows it isn't a good deal under any circumstances, even though the crime boss bids him goodbye with kisses on both cheeks.

You have subscribed to alerts for Morris Kenyon.

You have been added to Morris Kenyon's favorite list.

You can also sign-up to receive email notifications whenever Morris Kenyon releases a new book.