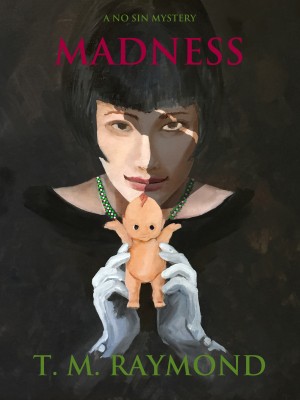 T.M. Raymond was raised by beatniks. In the 1970's he moved to Los Angeles with the intention of leaving as soon as possible - he's still there. He worked for many years in the film industry making little money but gaining great experience as a writer, director, editor, set designer, even stunting as a space lizard. He loves Los Angeles now, but still hopes to move to a gloomier climate someday.

About the Series: No Sin Mysteries

A trio of diverse, dysfunctional detectives battle villains, racism, and themselves in the nineteen twenties and thirties.

Also in Series: No Sin Mysteries

You have subscribed to alerts for T.M. Raymond.

You have been added to T.M. Raymond's favorite list.

You can also sign-up to receive email notifications whenever T.M. Raymond releases a new book.