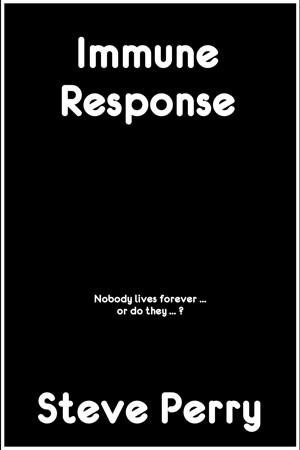 Rated 5.00/5 based on 1 reviews
On the wet Olympic peninsula of Washington state. Physician's Assistant Rick scales is having problems with some of his terminally-ill patients–

Along with Makah tribal cop Jasmine Hughes, Scales starts to poke around, and they find way more than they expected. 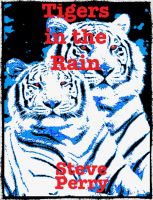 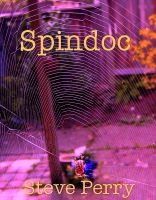 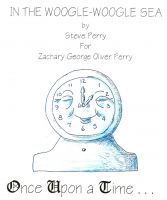 Other than a glitch in the system, a good read. Not what I usually expect from Mr. Perry (Core Four of Matador Lore and Gore) but not bad. Reminds me a bit of The Forever Drug. Has the usual standards; love in unlikely beginnings, longevity drugs (third or is it fourth book/series this has been written about?). Moves along briskly and kept my attention.

Or, as he is wont to say, choice between a six pack and his story, I bought his story and enjoyed it more so.

You have subscribed to alerts for Steve Perry.

You have been added to Steve Perry's favorite list.

You can also sign-up to receive email notifications whenever Steve Perry releases a new book.