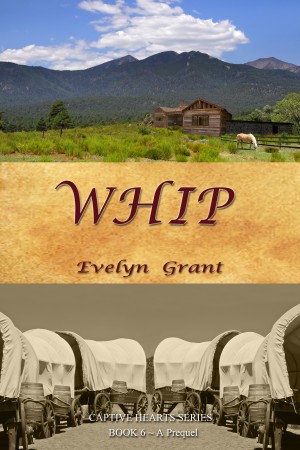 Evelyn Grant lives in Phoenix, Arizona with her husband. She enjoys writing, photography, woodworking and other crafts. Evelyn has dozens of stories in her head and they are all begging to be told. Her first book, Captive Hearts, was published in 2011 as a Kindle ebook and on Smashwords. The sequel, Eagle's Wish was published in February, 2012. There are now six books in the Captive Hearts Series. She welcomes your reviews and comments.

You have subscribed to alerts for Evelyn Grant.

You have been added to Evelyn Grant's favorite list.

You can also sign-up to receive email notifications whenever Evelyn Grant releases a new book.