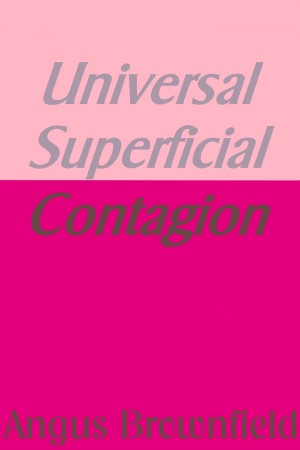 By Angus Brownfield
Rated 3.00/5 based on 1 review
An elderly woman, gifted with a computer and internet access, becomes a slave to the machine and ultimately it’s victim. More
Sophie Larkin, an elderly woman living alone, receives a computer as a gift from her youngest son and internet service from the rest of the family. In time she goes from fearing the system to mastering it. And finally she becomes so dependent on it that it consumes her life.
Download: epub mobi (Kindle) pdf more Online Reader
rtf lrf pdb txt
Price: Free! USD
Add to Library
Create Widget
Tags: computers irony enslavement mindlessness
About Angus Brownfield

The intro had me expecting something a bit more Science Fiction and sinister here. While it is accurate the story is more mundane, than implied. Plausible and possibly non-fiction.

You have subscribed to Smashwords Alerts new release notifications for Angus Brownfield.