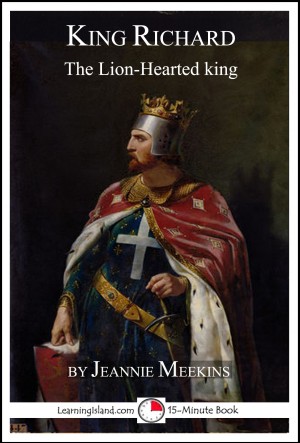 Find out more about this king who loved war.

My children and I were surprised to learn that he wasn´t as chivalrous as we had thought. An excellent read for children and adults alike. I´ve already read other books in this range and I would thoroughly recommend Jeannie´s books.