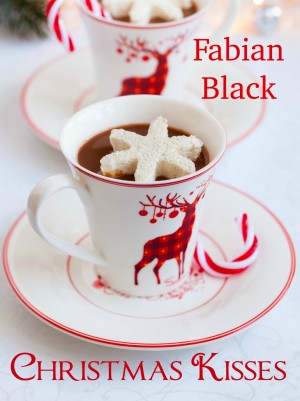 M/M romance fiction with a sweet festive flavour and a little spanking spice.

Bea, baker extraordinaire, thinks she knows what’s really going on, and isn’t afraid to say so, but will anyone listen?

You have subscribed to alerts for Fabian Black.

You have been added to Fabian Black's favorite list.

You can also sign-up to receive email notifications whenever Fabian Black releases a new book.