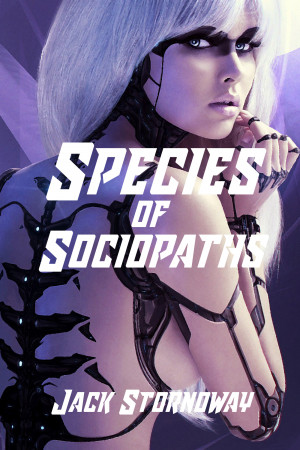 This was the first story I read in this series about the future settlement of Mars. As an introduction to the other "alien" race inhabiting the solar system, it set the stage for some potentially intriguing story lines. Galatea's character was utterly alien, and yet understandable. There was an internal consistency to the ethical rules she and her kind followed, and by the end it's clear that like all of Stornoway's tales of Mars, there's a lot more that can be told in future episodes.

Well written and thought out. There is a novels worth of strong plot points in this short work, in the final review I think that detracts from the end results.

It feels like an excerpt from a longer work, with some major plots points refreshed into a paragraph here and there.

Very interesting. It makes you think.

You have subscribed to alerts for Jack Stornoway.

You have been added to Jack Stornoway's favorite list.

You can also sign-up to receive email notifications whenever Jack Stornoway releases a new book.