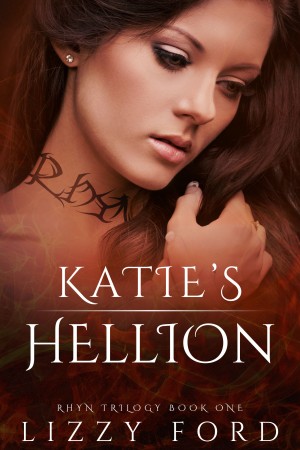 By Lizzy Ford
Rated 4.71/5 based on 24 reviews
Katie thinks she’s going crazy when a baby immortal and death’s personal assistant appear at her doorstep. She’s drawn into a world filled with immortals like Rhyn, an outcast half-breed who claims her as his mate in a show of defiance to his brothers. Rhyn rescues her from Hell and discovers his little human has a gift that’ll help his brothers protect the immortal and mortal worlds. YA - mature. More
Katie’s having the worst day ever: she’s been dragged down to the police station for abandoning her son, a cute kid with big brown eyes. Only Katie doesn’t have a son. She’s never seen the five year old boy in her life, despite the insistence of the police, her doctor, even her own sister. She thinks she’s gone completely crazy until the five year old living in her house tells her his secret: he’s a baby immortal, and his guardians were supposed to wipe her mind so she’d forget he didn’t belong to her and raise him as hers. But Katie is immune to the power of immortals, and they don't react well to this discovery. Katie winds up in Hell, where she meets Rhyn, who recognizes her as an immortal's mate - and his key out of Hell.

Rhyn is a misunderstood immortal, the youngest of the seven Ancients, sentenced to Hell after accidentally almost destroying the world. Katie’s immunity to immortals creates an opportunity for them to escape Hell, so he snatches her and flees. At first, Katie despises the man who treats her like a portable food source, until she finds out he’s the only one willing and able to protect her from the dangers of the immortal world. Rhyn discovers that his little human has heart. With horror, he discovers she’s not destined to be any immortal's mate- she's destined to be his mate. He has no idea how to care for someone else let alone control his power, but he must learn, as his little human is endangered by both good and bad immortals determined to use her to their advantage.

I breathe stories. I dream them. If it were possible, I'd eat them, too. (I'm pretty sure they'd taste like cotton candy.) I can't escape them - they're everywhere! Which is why I write! I was born to bring the crazy worlds and people in my mind to life, and I love sharing them with as many people as I can.

I'm also the bestselling, award winning, internationally acclaimed author of over sixty ... eighty ... ninety titles and counting. I write speculative fiction in multiple subgenres of romance and fantasy, contemporary fiction, books for both teens and adults, and just about anything else I feel like writing. If I can imagine it, I can write it!

I live in the desert of southern Arizona with two dogs and two cats!

My books can be found in every major ereader library, to include: Amazon, Barnes and Noble, iBooks, Kobo, Sony and Smashwords. 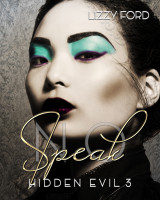 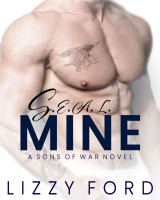 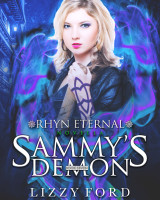 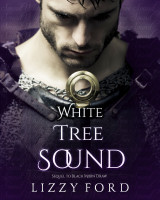 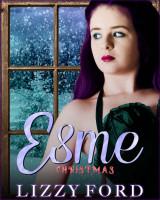 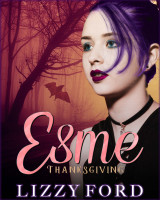 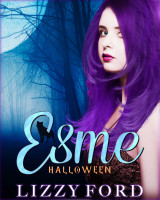 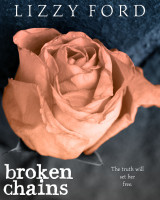 Katie is having a terrible day. First a speeding ticket (and several others as well), then on the train, a 5 year old boy suddenly claims he's her mother! Off to the police station where things progress from worse to even more worse. By the time she's done with the day she's convinced that she's going crazy. It doesn't help that her sister tells her that she suffers from amnesia and has for 5 years. When the death dealer shows up, she's thrown into a world of immortals and her sanity and her safety are both in question. She's going to be VERY lucky to survive, especially after she meets the Ancient who she is destined to mate and his mark show up on her.

Rhyn is a 1/2 demon immortal with no control over his magic, who was condemned to Hell for the murder of the intended mate of his brother along with the murder of hundreds of thousands of humans. He has no idea how to relate to this petite yet fiery human who has entered his world. He only knows he wants to protect her but doesn't know how. He also doesn't know his days are numbered and if he doesn't learn to keep his magic in check,

I found this book to be a fun read, There were several characters that really relieved the tension that kept building. Great beginning to another series of immortals by the author of the War Gods series. Definitely going to read the rest of the series.

I read this book multiple times. And each time I am able to find hidden layers in most of the main characters.
Rhyn, Gabriel, Sasha, Andre, Kiki and the all too Human Katie. ook 2 now. But will definitely buy it when I can.
Cant afford B

I can't believe I'll be liking stories with demons. Lizzy makes them so appealing! :)

Great book. I have read other ebooks by this author and so far I like them all. Will read Katie's Hope next.

Loved this book. Rhyn is strong and cool. Katie is in need of a protector. Fast read with wonderful turns. A real urban fantasy. Well done.

You have subscribed to alerts for Lizzy Ford.

You have been added to Lizzy Ford's favorite list.

You can also sign-up to receive email notifications whenever Lizzy Ford releases a new book.