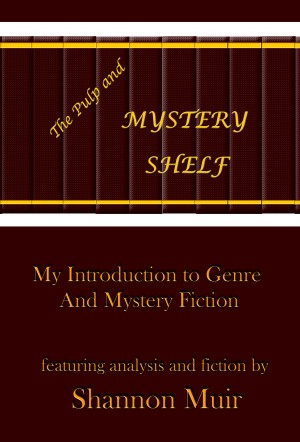 About the Series: The Pulp and Mystery Shelf 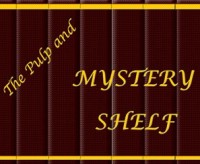 Books branded as part of The Pulp and Mystery Shelf collection.

Also in Series: The Pulp and Mystery Shelf

About the Series: The Pulp and Mystery Shelf Shorts From The Shelf

Short stories from Shannon Muir's THE PULP AND MYSTERY SHELF.

Also in Series: The Pulp and Mystery Shelf Shorts From The Shelf

Reviews of The Pulp and Mystery Shelf: My Introduction to Genre and Mystery Fiction by Shannon Muir