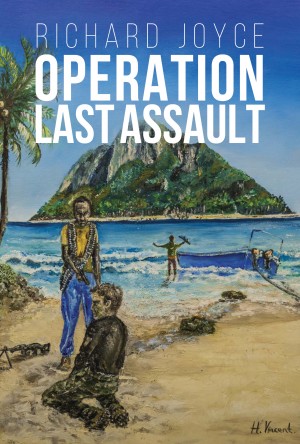 After the success of his first novel, Operation Blue Halo, Richard Joyce has published this second in the series Operation Last Assault, featuring that novel’s hero, Johnny Vince, now retired from UK Special Forces. However, retirement is the last thing Johnny wants, and he accepts a contract as a mercenary. Filled with trouble from the outset, it turns into a race against time to rescue a wealthy American, Larry Schultz, from captivity by Somali pirates. It soon becomes apparent that other groups are also interested in Schultz, making it hard for Johnny to know who to trust, especially when he learns that his brother, Oliver, is being held in ransom for Shultz.

You have subscribed to alerts for Richard Joyce.

You have been added to Richard Joyce's favorite list.

You can also sign-up to receive email notifications whenever Richard Joyce releases a new book.