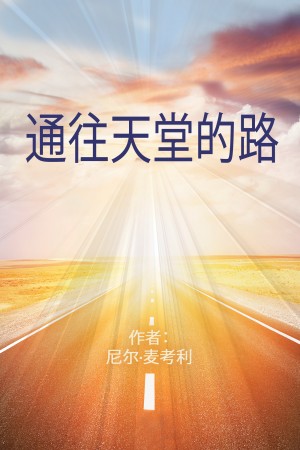 Dr. Neil Macaulay (1919-1993) was an evangelist who traveled throughout the world holding large crusades in the late 1940s, and 1950s. He preached extensively in Australia and New Zealand, as well as in the United States. Through his travels he saw the value of Christian radio and TV, which he was actively involved in using to present the Gospel. His daughter, Darlene, is married to Dr. John Ankerberg. He was very instrumental in encouraging John to go into Christian television, which he did in the late 1970s. He saw thousands come to know the Lord through his faithful teachings. 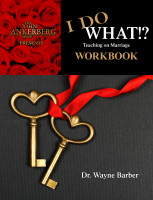 You have subscribed to alerts for Neil Macaulay.

You have been added to Neil Macaulay's favorite list.

You can also sign-up to receive email notifications whenever Neil Macaulay releases a new book.