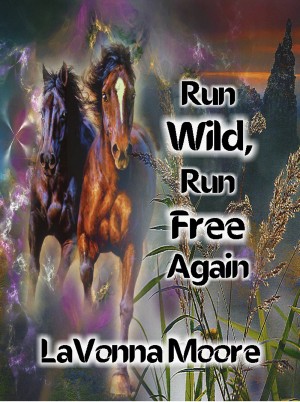 LaVonna Moore is a native Oklahoman born in 1960 at the Ft. Sill Army Hospital in Lawton, Oklahoma. With her father being in the military, she was able to do a lot of traveling as a child. She has lived in many states within the U.S. and for a short time in Hanau, Germany. Her father retired from the Army while living in Del City, Oklahoma, where she graduated high school in 1978.

She has a stepson named Chance Storts. LaVonna has two brothers and three sisters.

LaVonna began working in the legal field when she was 20 years old. She was a legal secretary for 20 years.

You have subscribed to alerts for LaVonna Moore.

You have been added to LaVonna Moore's favorite list.

You can also sign-up to receive email notifications whenever LaVonna Moore releases a new book.