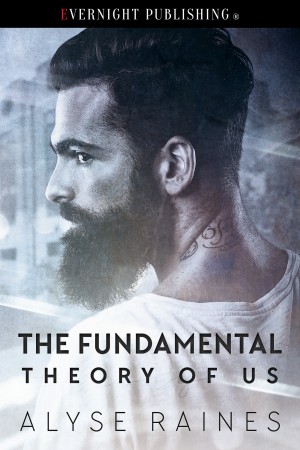 The Fundamental Theory of Us

Sawyer spends her days surrounded by numbers and nights with a bottle of vodka to numb the darkness of her past. Guys like sexy, tattooed Andrew are exactly what Sawyer needs to avoid. Look but don’t touch—that’s the rule. If only his eyes weren’t so blue, and his abs not so chiseled….

When Sawyer resists his brand of charm, Andrew uses every devious tactic he knows to pull her from her shell. Falling in love was never part of the plan.

You have subscribed to alerts for Alyse Raines.

You have been added to Alyse Raines's favorite list.

You can also sign-up to receive email notifications whenever Alyse Raines releases a new book.