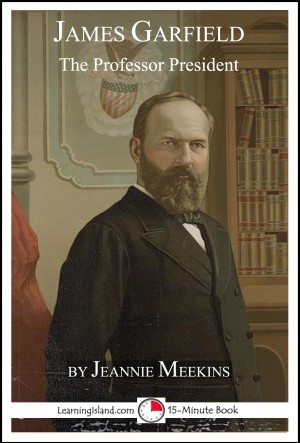 Find out more about this president who was also a professor in this short 15-minute children's biography.