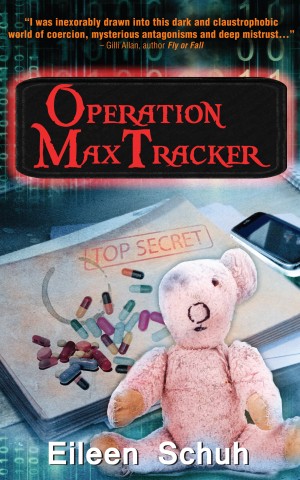 By Eileen Schuh
She fights cybercrime, but Katrina's biggest battles aren't those of a virtual kind. More
Sergeant Kindle is counting on his top secret Operation MaxTracker team to thwart a surging attempt by criminal gangs to hijack cyberspace and take control of the world.

The tremendous power of the defensive system the team is creating and the potential for its abuse, has computer guru, Katrina Buckhold, on edge. Shrug, Head of Project Security, is supposedly keeping everyone and everything safe, but based on her past experiences with him, she’s not confident he’s up to that task.

Katrina’s toughest battles, though, are not against those threatening cyberspace but against those who are concerned about her ability to raise her children, and Shrug’s not helping with that, either.

About the Series: BackTracker 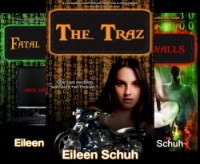 At thirteen she falls in with The Traz bikers. At fifteen her testimony brings down the gang. Her genius, beauty and wealth eventually make her a very powerful woman--but Katrina will forever be in danger.