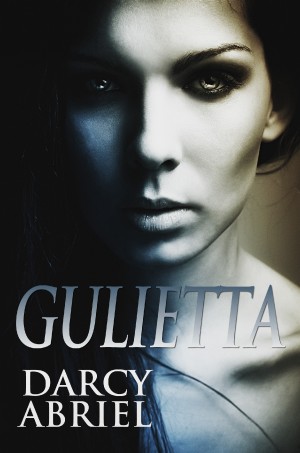 Nothing is what it seems in the satyr Antius’s domain. And a game that will change everything is about to begin. But Antius just may have underestimated his spirited satyress daughter. And he may find the tables turned by the headstrong female he thought to manipulate. Especially when Gulietta discovers the trick of lovers he’d tried to play on her.

Lives and freedoms hang in the balance. Gulietta is the hope for the future of the Sabine females in Antius’s court. Will she also be the savior of Quintus, who also has a secret yet to be shared? Once all is revealed, will Gulietta forgive the subterfuge in order to claim the biggest prize in the game, in a world that offers more than she could have ever imagined, perhaps even including love?

This story was originally released under the title, Behind the Black Door, published in 2009 by Amber Quill Press/Amber Heat.

CAUTION: This story contains explicit sexual situations and strong language. You must be over the age of 18 years of age to read this story.