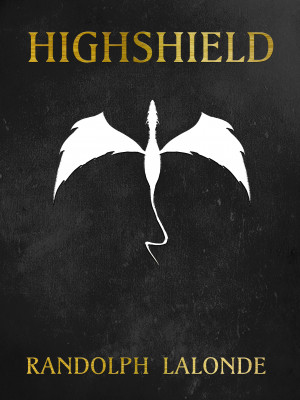 By Randolph Lalonde
Rated 5.00/5 based on 1 reviews
In a world where the Gods are real, a child is resurrected, returning with a purpose: To lead one religion into greatness by becoming a Paragon Paladin. Everyone scrambles as a new rivalry that begun in the realm of Gods threatens to wreak havoc as a young priest named Rendiran tries to protect the boy he resurrected, Tadrin, from all harm. - By the Author of Dark Arts, Brightwill, Spinward Fringe More
The Gods are real, there are many, and they promise to return to change the world. Tadrin, a common boy, is trampled in the street. Rendiran, a healer for one of the greatest Temples takes the poor child's body to a shrine where he appeals to Irenick, a God that stands for justice and truth. The boy returns with a mission: to become a Paragon of Irenick and usher in a new age of peace and justice as His Paladin.
The successful resurrection of the child causes political intrigue, attracts mad priests from other temples who want to capture him for sacrifice so they can raise their own Gods, and the beginning of a war that will last for decades. Secrets are unearthed, plots are formulated, quick action is taken as Rendiran and a few trusted companions make decisions that will have far reaching consequences. An epic tale that reaches as high as the heavens and as low as the mountain caverns of Forge Hin begins here.
From the author who wrote Brightwill, Dark Arts and the Spinward Fringe series.

The saga of Highshield during an age of incredible change and upheaval.

I was lucky enough to read this as a series. I'm look ing forward to reading it in it completion. Yet again, Randolph Lalonde pens a winner. I can't get enough of the writers work and the amazing adventures he takes me on. I loved every minute of it.