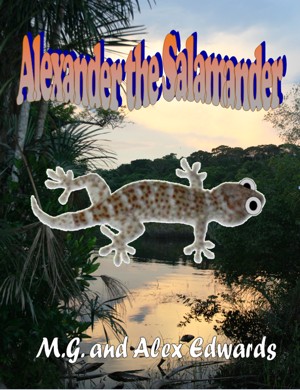 The World Adventurers for Kids Series features illustrated travel stories told in a way that children ages three to nine will find entertaining and educational. Filled with illustrated photos and moral tales, they will take children all over the world.