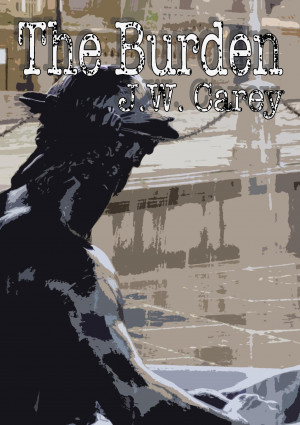 I've lived in the North-West of England my entire life, and in 23 years I haven't managed to achieve a single thing. I write these things because it lets me feel like I've achieved something, and it lets me tell myself that I am something beyond that which I am in my daily life.

You have subscribed to alerts for J.W. Carey.

You have been added to J.W. Carey's favorite list.

You can also sign-up to receive email notifications whenever J.W. Carey releases a new book.