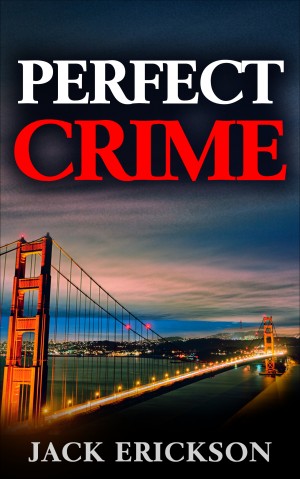 Check out the complete review at http://www.bubblews.com/news/9771960-perfect-crime-by-jack-erickson

A perfect crime in the minimum possible words. It is said that "there is no such thing as a perfect crime". A woman tries to prove that saying wrong and the story is all about her attempt to do the impossible.

It has always amazed me how authors manage to pack a super suspense thriller in just a few words, just some pages. This is one such book. The suspense is powerful and because the story is short, it is super paced. However there is no compromise done on any of the required details. Beautiful story written

I loved it- was a fast read, packed a bit of punch. Sure, the end was predictable, but that didn't mean it was any less of a good story.

Short and sweet. Reminds me of an Alfred Hitchcock-type story. Enjoyed the pace of the book.