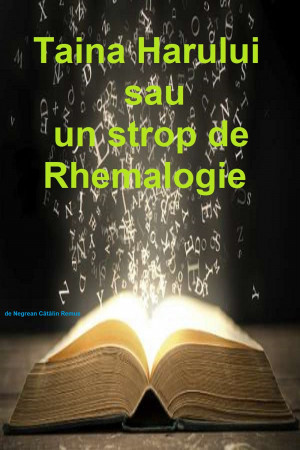 My name is Negrean Cătălin Remus I’m 45 years old and I’m ordained as Evangelist in Christian Organization “Project James 1:27 ” of Arad, Romania.
I’m married since 8 years ago with my beautiful and delicate wife Negrean Speranța Elisabeta, and we have a 1 year and 4 month beautiful daughter named Negrean Iunia Debora Maria. I was born in 11. May. 1972 in town Arad, Romania.
I attended ten classes and vocational schools a year that I graduated in July 1989.
In 20. May. 2000 I confessed Jesus Christ as my Savior in the baptism of water in the Nondenominational Church Iosua in town Arad, where pastor was brother Dan Pîrvulescu, and in 31 June 2000 i was Baptize with the Holy Spirit, from 6 February 2001 – 3 August 2001 I attended the Christian Missionary International School in Youth With a Mission Organization and I was as missionary in town Banja-Luka from Bosnia and town Varanasi from India.
In 2002 I began working as a volunteer for the Christian Organization “Project James 1:27” of Arad, Romania.
And in 10. October. 2003 I was ordained as Evangelist in the same organization where I serve until 2009.
Between October 2004 and 13. Mai. 2005 I attended and graduated Romanien Christian Counseling School in International Christian Christian Organization “ELLEL Ministries”.

You have subscribed to alerts for Cătălin (Remus) Negrean.

You have been added to Cătălin (Remus) Negrean's favorite list.

You can also sign-up to receive email notifications whenever Cătălin (Remus) Negrean releases a new book.