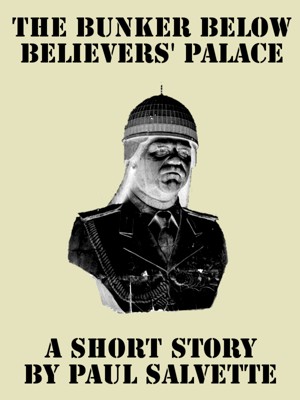 The Bunker below Believers' Palace: A Short Story

Paul Salvette is an author who lives in Bangkok, Thailand. He grew up in the United States and served in the Navy from 2002 to 2009, with some time in Iraq. His day job involves being the Managing Director at BB eBooks, a startup company focused on providing eBook design services for independent authors and small presses. He plans on staying in Thailand until he is deported. 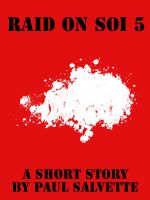 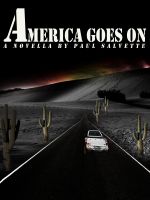 Reviews of The Bunker below Believers' Palace: A Short Story by Paul Salvette

You have subscribed to alerts for Paul Salvette.

You have been added to Paul Salvette's favorite list.

You can also sign-up to receive email notifications whenever Paul Salvette releases a new book.