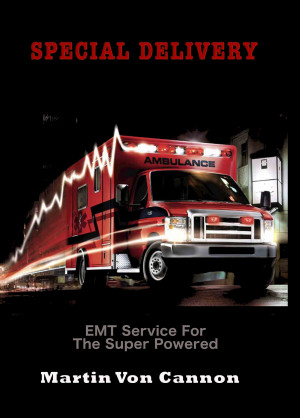 I was born a long time ago, but to be honest it doesn't feel that long. From an early age, I was a reader. I read everything, but mostly I focused on Fantasy Fiction. There were plenty of books on this topic, and I was rarely without a book.

As I became older, I found other genres, or at least sub-genres. At this time I found myself in modern fantasy books and collecting a ton of comic books. This was that time frame that super heroes were starting to hit the big and little screens.

Soon after this, I found a book called "Soon I Will Be Invincible". This was a comic book in novel format. I started to find other books soon. I put two and three together and came up with five. Modern fantasy was very super heroic, and the comic books I was reading fit in as well.

Well, here I am. I have written a book and have it up here on Smashwords. 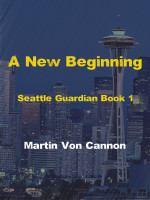 You have subscribed to alerts for Martin Von Cannon.

You have been added to Martin Von Cannon's favorite list.

You can also sign-up to receive email notifications whenever Martin Von Cannon releases a new book.