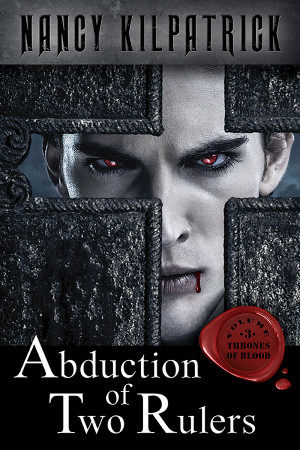 "Nancy Kilpatrick is an audacious and insane writer of vampire fiction. I wish a vamp would bite me so I could read her work forever!" - Nancy Holder, NYT Bestselling Author, Mary Shelley Presents; Buffy the Vampire Slayer novels

"Sit back and let Nancy Kilpatrick guide you through this tortured world of sex and passion, hunger and blood, damned souls and velvet nights." - Karen E. Taylor, author The Vampire Legacy series

"Horror has never been so poetically exquisite before: move over Anne Rice for Nancy Kilpatrick." - Robert W. Walker, author of Instinct series books 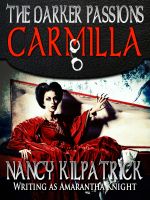 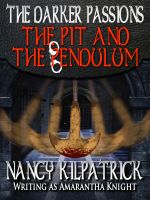 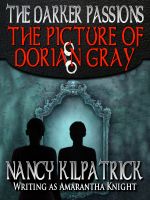 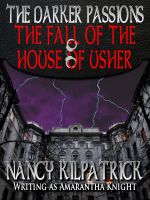 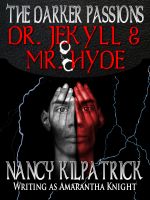 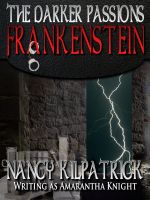 You have subscribed to alerts for Nancy Kilpatrick.

You have been added to Nancy Kilpatrick's favorite list.

You can also sign-up to receive email notifications whenever Nancy Kilpatrick releases a new book.