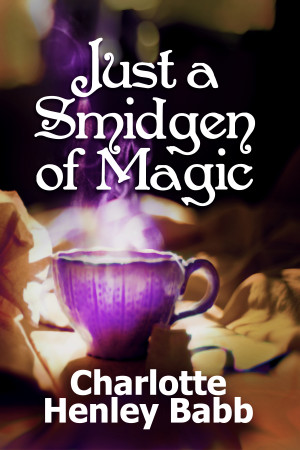 Just a Smidgen of Magic

Artifacts: Pay attention to the Mothers when they give you a warning.

The Croning: In every woman's life, if she lives long enough, her time will come to take on the role.

Not Even One Wish: No only should you be careful what you wish for, but who you wish to.

Taffy's Tale: It's a high price to pay if you are fed by the Fae.

Reviews of Just a Smidgen of Magic by Charlotte Henley Babb

You have subscribed to alerts for Charlotte Henley Babb.