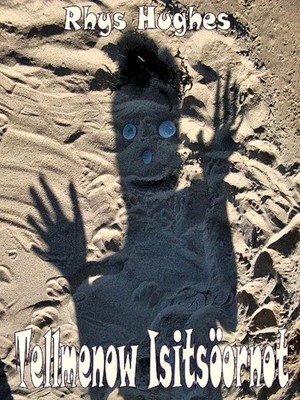 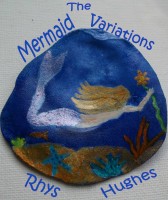 Reviews of The Tellmenow Isitsöornot by Rhys Hughes

Not much to say, really. I bought it because I'm a fan of the author, and many of his short stories are scattered and hard to find for a reasonable price. Here there are 100 of the things collected together. All the better for those like myself, and presumably Mr. Hughes, after reading about his trouble with a recent publisher-cum-con artist.