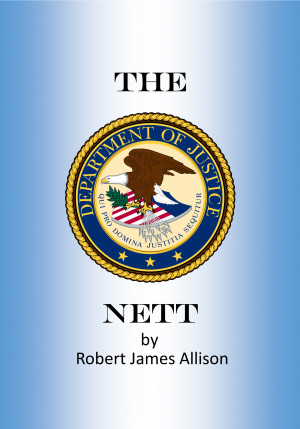 By Robert James Allison
Jack Allen is back and with hesitation teamed with the first-ever woman U.S. President in order to track a mole inside a terrorist tracking unit known as the NETT. His partnership with the President is causing all kinds of concerns at home and at work. Making matters worse, terrorists are tracking him while he is tracking them and he is in a race against time to stop the next terrorist attack. More
In the NETT, Jack Allen is once again in the thick of a terrorist plot. Now working for a joint CIA/NSA/FBI initiative known as the National Espionage and Terrorist Tracking unit, Jack searches out terrorists using his finely-honed computer skills, but this time they are tracking him as fervently as he is tracking them. Jack once again finds himself in a race against the clock. He is certain there is a mole inside the NETT thwarting his efforts to track the last terrorist involved in the earlier attack on his family and who is planning yet another attack on the U.S. In desperation, to uncover the mole and find the terrorist before another attack, he hesitantly accepts a partnership of sorts with the President of the United States, Margaret Statzer, the first-ever woman U.S. President, which causes all sorts of complications in his life, both at work and at home. 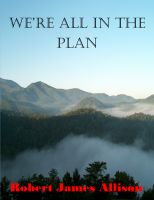 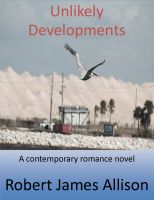 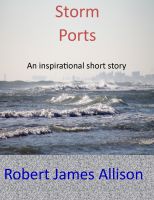 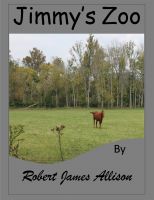 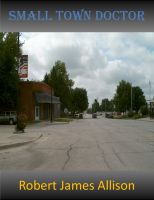 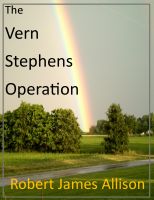 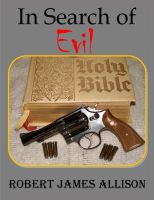 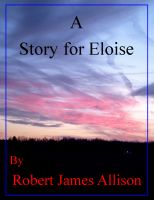 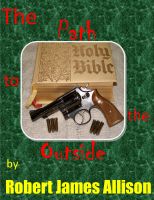 You have subscribed to alerts for Robert James Allison.