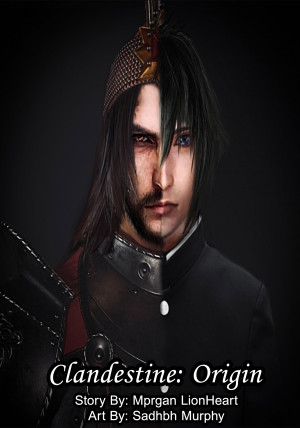 By Morgan LionHeart
A strange assailant attacks and kidnaps Kokona, Kai's pursuit leads to the revelation of an identity, the beginning of a conspiracy and the tip of his destiny... but what is the assailant hiding? More
A look into the past, mysterious assailant, a identity revealed, a destiny unraveled.....

After the revelation about her brother, Kokona feels she cannot go home so, she decides to stay at Kai's for the night, the next day, after giving him a hard time about Himari's birthday, she's assaulted outside by a strange woman, when Kai persues them, another person in revealed on the scene, and they unveil some very interesting information which causes both Kai and Kokona to question the validity Kokona's brother's guilt. On top of that, Kai's destiny is revealed.... Just what lies in store? And what secret is the assailant herself keeping?
Available ebook formats: epub mobi pdf lrf pdb txt html
First 20% Sample: epub mobi (Kindle) lrf more Online Reader
pdb
Price: $3.99 USD
Buy Add to Library Give as a Gift
How gifting works
Create Widget
Tags: hurt friendship supernatural conspiracy healing harem lightnovel josei
About Morgan LionHeart