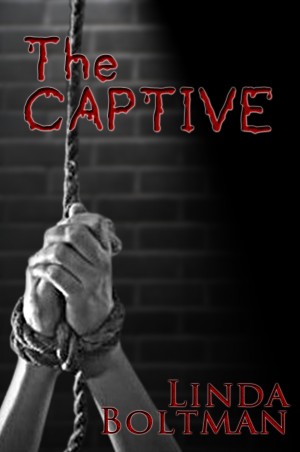 Linda Boltman’s psychological thriller, Man in the Moon was released by Jigsaw Press in July, 2011. Although she still writes psychological thrillers, since then she has shifted her focus to write short eBooks for people on the go. including The Sheriff, The Copper Box, Lover’s Leap, The Valet of Darkshire Manor, The Captive, Moon Pies, Plum Loco, The Christmas Challenge and Flash and Dash, a collection of short stories. Shifting yet again, her latest book, a science fiction thriller, The Battle For Gray Tower, was released in October, 2014.

Linda’s short story, The Captive was selected by San Diego Writer's Ink Anthology, Vol 4 as one of San Diego's finest writers. She has had numerous short stories and poetry published in IdeaGems Magazine, Adventures for the Average Woman and Tough Lit in both their magazine and ezine editions in the United States and internationally. Her stories have also appeared in GreenPrints, Grand Magazine, The San Diego Reader and other publications.

An active water colorist and traveler, Linda makes her home base in Kirkland, Washington where she enjoys an active lifestyle in the middle of wine country, the ocean and mountains with some pretty amazing scenery. 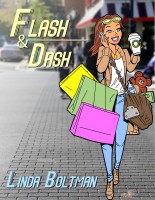 This book was well written. It keeps you spell bound. I would read more from this author. Keep the good work up.

Imagine waking up to find yourself tied to a beam with blood dripping on you from above... This short intense offering considers just that scenario and follows it through superbly to its dramatic conclusion.

You have subscribed to alerts for Linda Boltman.

You have been added to Linda Boltman's favorite list.

You can also sign-up to receive email notifications whenever Linda Boltman releases a new book.