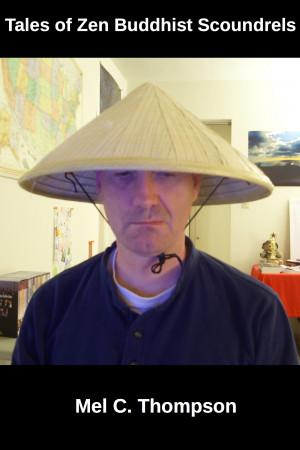 Resounding like a collection of brief Zen master vignettes, usually with a baffling twist at the end, these inventive, contemporary tales ring right. The unexpected settings include golf courses, gaming rooms, and taverns. Throughout, I often found myself caught off guard and laughing. And those who come along to debunk the Zen practitioners are themselves debunked till nothing's left but a Void vision.

You have subscribed to Smashwords Alerts new release notifications for Mel C. Thompson.