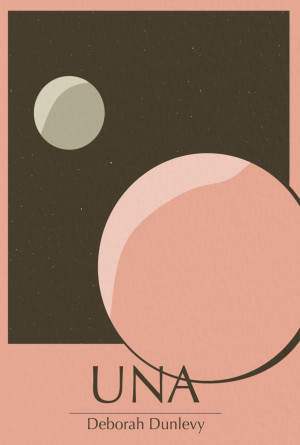 Reviews of Una by Deborah Dunlevy

I think the author has 5 star potential, but this story has several issues.

Several significant background items are left ignored, that should have significantly shaped the story in directions different then it developed.

1. You don't land a generation star ship, it has to still be in space, there has to be a way to get to and from it, there is probably a crew still on board the ship, generic samples probably stay on the ship.
2. Royal succession and nepotism, are usually not tolerated long in an educated population. The Governor is a King/Queen and the children are royal heirs.
3. The apprenticeship program is just another way of saying caste system, the lower castes are not mentioned until a higher level member is sentenced to their ranks.

You have subscribed to alerts for Deborah Dunlevy.

You have been added to Deborah Dunlevy's favorite list.

You can also sign-up to receive email notifications whenever Deborah Dunlevy releases a new book.