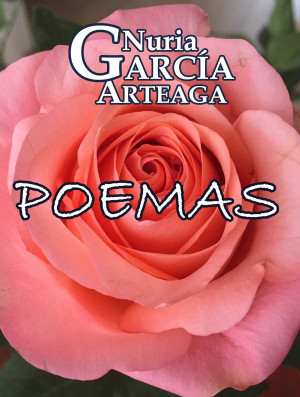 Defines herself as a mix of cultures and races.
Award-winning Author/Novelist, scriptwriter, playwright; music composer, producer and singer, speaks 6 languages. Born in Peru, her father was African American, her mother Peruvian. While working at United Nations she met her husband, a Dutch diplomat. She graduated as Psychologist at the Catholic University in Santiago, Chile; pursued MA studies on international politics at Universidad de Chile. She moved to the Netherlands in 1982 and followed PhD studies on Pedagogy at Leiden University. Mother of 4 sons, she has travelled for her work in Latin America and Europe. Currently living in the Netherlands.

You have subscribed to alerts for Nuria Garcia Arteaga.

You have been added to Nuria Garcia Arteaga's favorite list.

You can also sign-up to receive email notifications whenever Nuria Garcia Arteaga releases a new book.