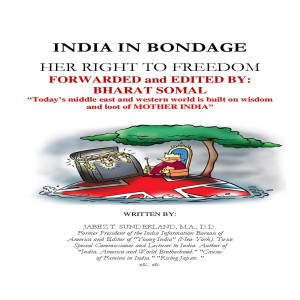 A must read for all the world people and understand how one nation can be economically destroyed. 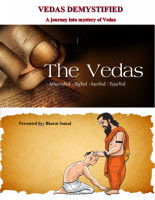 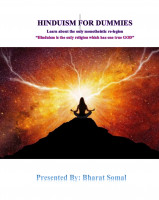 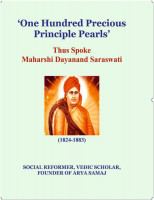 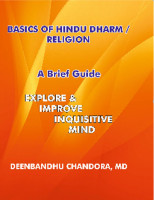 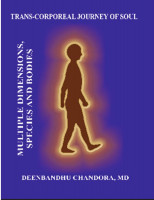 You have subscribed to alerts for Bharat Somal.

You have been added to Bharat Somal's favorite list.

You can also sign-up to receive email notifications whenever Bharat Somal releases a new book.