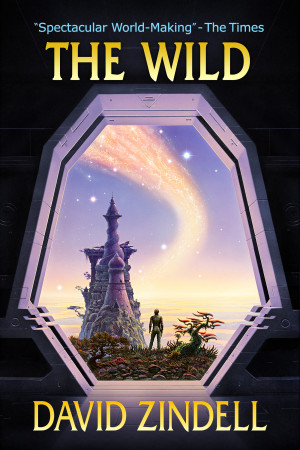 The Wild: Book Three of the Neverness Cycle

Wow! A brand new electronic edition of the book that has shaped me the most as a human being! What can I say?

You have subscribed to alerts for David Zindell.