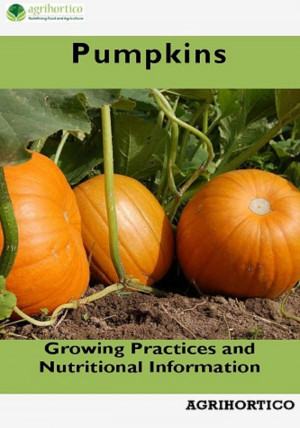 AGRIHORTICO is committed for the “Empowerment of Food and Agriculture Sector.” You can avail a wealth of information on “Food & Agriculture” and “Gardening & Horticulture” topics. We regularly publish top quality, extensively researched materials. You may purchase our eBooks which are copyright protected and are one of the best in the Food & Agriculture industry.

You have subscribed to alerts for Agrihortico.

You can also sign-up to receive email notifications whenever Agrihortico releases a new book.