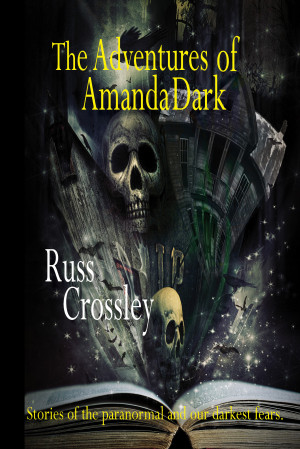 The Adventures of Amanda Dark

Amanda greatest challenge is to discover why these spirits have been unable to cross over and must solve the mystery so the spirit is freed of their earthly existence.

Too often the solution leads to the unexpected and the darkest corners of people’s lives to reveal truths some people don’t want known.

In these stories Amanda also discovers truths about herself that often cause old wounds to be opened.

About the Series: The Amanda Dark Paranormal Mysteries

Amanda Dark faces paranormal forces to assist spirits of the dead to cross over to their final destination. Too often she faces danger and deception by those bent on evil in this world trying to stop her from uncovering the truth.

Reviews of The Adventures of Amanda Dark by Russ Crossley

You have subscribed to Smashwords Alerts new release notifications for Russ Crossley.