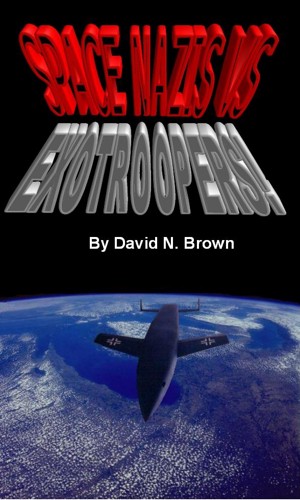 By David N. Brown
THE UNIVERSE WILL NEVER KNOW WHAT HIT IT!
Zaratustra leads the exotroopers on a mission into space... and discovers who was there first.

David N. Brown is a nearly lifelong Resident of Mesa, Arizona, with longstanding interests in science and technology,folklore and disability issues. He earned a bachelor's degree in paleontology from Northern Arizona University in 2005 and a Master's degree in Christian Studies from Denver Seminary in 2013. His first books, Worlds of Naughtenny Moore and Walking Dead, were originally published in 2006 and 2007 by Open Page Publishing, a venture with Brandon Willey, Kara Willey Warren and syndicated cartoonist Tony Carillo. In 2009, he began self-publishing through Amazon, and also created the autism resource site www.evilpossum.weebly.com. He has contributed to sites including fanfiction.net, ravendays.org, and leftbrainrightbrain.co.uk. 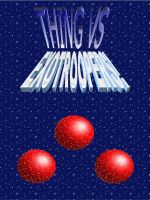 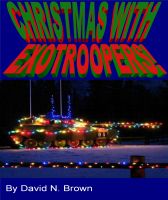 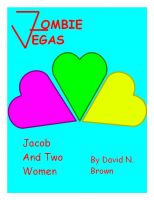 You have subscribed to alerts for David N. Brown.

You have been added to David N. Brown's favorite list.

You can also sign-up to receive email notifications whenever David N. Brown releases a new book.