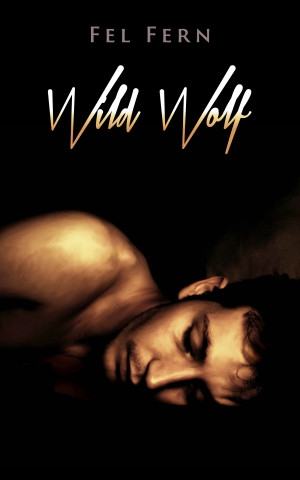 Owen’s more wolf than man. In another life, Owen was a sniper, a trained killer. Now, he’s slowly devolving into a beast. When he meets Wes, Owen instantly knows Wes is his fated mate. Owen will do what it takes to win his mate over, even if that means taking care of a psychopath.
Available ebook formats: epub mobi
Price: $2.99 USD
Buy Add to Library Give as a Gift
How gifting works
Create Widget
Tags: gay lgbt werewolves gay sex mm shifters manlove alpha omega
About Fel Fern 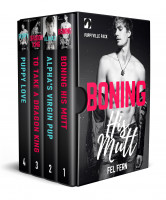 You have subscribed to alerts for Fel Fern.

You have been added to Fel Fern's favorite list.

You can also sign-up to receive email notifications whenever Fel Fern releases a new book.