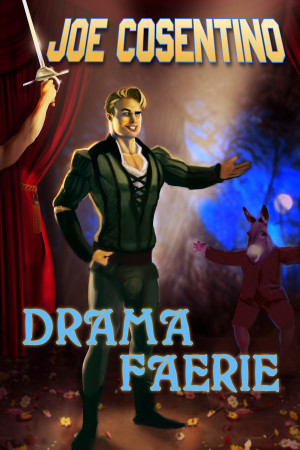 Reviews of Drama Faerie: A Nicky and Noah Mystery by Joe Cosentino