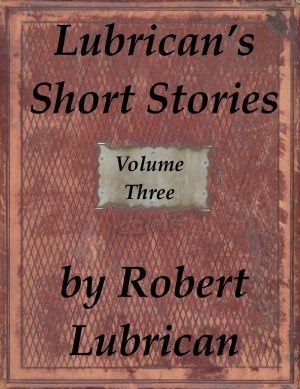 Rated 5.00/5 based on 3 reviews
Four more short stroke stories:
"Nothing Left To Wager": A 'bet your girlfriend in a poker game' plot with a twist.
"The Hot Tub Blues": Girl sneaks into the hot tub on prom night with her brother's friends.
"The Book Model": Bored woman poses for pictures in book. Her male counterpart is a surprise.
"The Teacher's Conference": Teacher says student is special. Says mom is special too. Does both. More
In volume three of Lubrican's short stories, we start with "Nothing Left To Wager," which is Bob's version of a common plot idea in the world of erotic literature - where some idiot bets his wife or girlfriend in a card game. It's usually a slut/wimp story, where the woman is taken to heights beyond her wildest dreams by some stranger or friend of her hubby, who eventually loses her to the winner. And the guy who was stupid enough to bet her stands by and watches miserably. But that's not Bob's style. He likes happy endings. So he went with a different kind of outcome with a surprise ending.

You know how little sisters want to tag along when big brother is doing something fun? Well, in "The Hot Tub Blues" Jodie is a little STEP-sister, but she still knows how to be a pest. And being eighteen doesn't diminish that ability at all. When she hides out after the prom in the dark back yard, in the hot tub where her brother's friends have decided to go skinny dipping, more heats up than just the water in the tub. She's much too popular in her step-brother's opinion, and the only way he can protect her is to shield her with his body. His naked body. Shielding her naked body. And when even more partiers show up, the only place she can sit is on his lap. Need I say more?

Story three, called "The Book Model," continues the theme, when Julie, bored and broke because her CIA husband took off on another mission and put the checkbook somewhere she can't find it, decides to take a temporary job as a model. The job calls for her to simulate sexual positions for a new book, similar to the Kama Sutra. There isn't supposed to be any real sex. But it turns out she knows the male model she'll pose with - very well, in fact. And she's comfortable enough with him that they aren't as careful as she might have otherwise been. And they get sweaty in front of those hot lights, and sweat makes for slips, and slips make for a heck of a lot more penetration than planned. But then those are the best pictures, right?

Finally, in book four, titled "The Teacher's Conference," a single mom is called to conference with her eighteen-year-old daughter's favorite teacher. It becomes obvious, once she meets him, why he is her daughter's favorite teacher. He has noticed the girl has a knack for languages, and she could write her own ticket if that knack is developed. And he can help developed it. So he spends a lot of time at their house. He and her mom hit it off, but they have a problem with a peeping Tomasina, who is bound and determined to find out why her mother makes all those interesting noises when she's alone with teacher. Mom finally decides that rather than let fate choose who divests daughter of her virginity, maybe teacher can teach more than just languages. 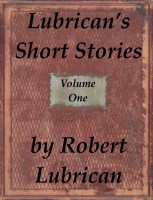 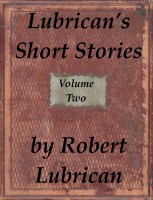 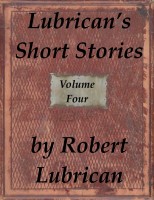 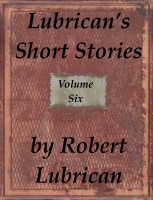 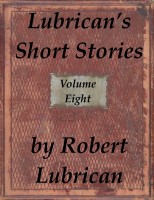 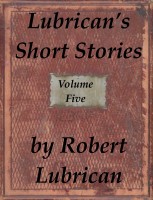 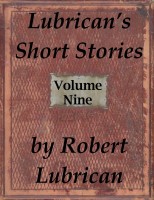 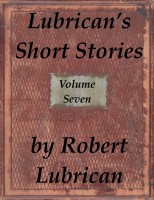 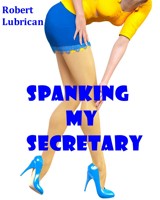 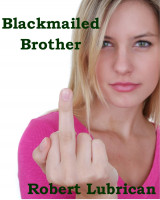 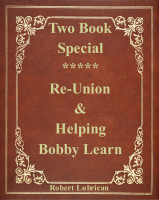 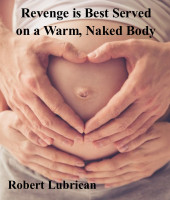 I'm a big fan of Robert Lubrican, for about 15 years, i've read most of his stories, some several times. I've always enjoyed every one immensely.

Great story I couldn't stop reading this one , I lost a whole nights sleep & loved it!

I wish at least one of these were turned into a full length story.

You have subscribed to Smashwords Alerts new release notifications for Robert Lubrican.