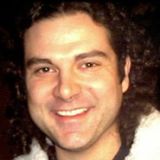 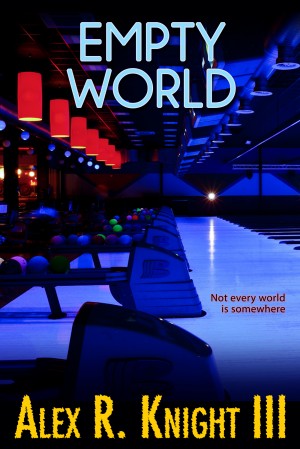 Empty World by Alex R. Knight III
Price: $3.99 USD. Words: 54,150. Language: English. Published: April 26, 2015. Categories: Fiction » Horror » Weird fiction
Jim Avery is nowhere. Or maybe he’s everywhere. Either way, there’s no one around. Except a nameless, faceless pursuer who shadows him through the endless succession of hallways and strange rooms. But Jim remembers a time and place where there were people: His parents, his schoolmates, and Jill Gillis, his best friend. Then everything began changing. Everything became an Empty World... 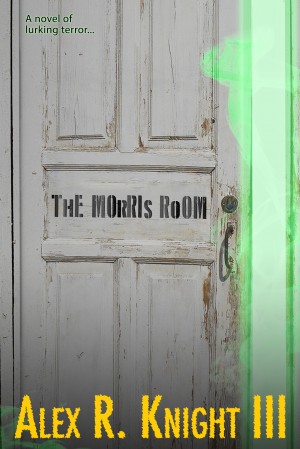 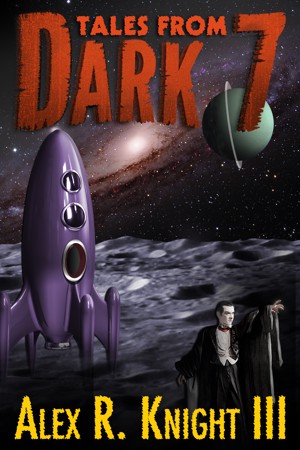 Tales from Dark 7 by Alex R. Knight III
Price: $2.99 USD. Words: 46,810. Language: English. Published: July 21, 2013. Categories: Fiction » Horror » General, Fiction » Fantasy » Paranormal
Suit up and prepare to blast off into ten tales of tantalizing terror with Alex R. Knight III’s Tales from Dark 7. From dizzying frozen heights where a sorcerer’s apprentice takes part in a nightmare ritual, to the steamy depths of an underground jungle prison where inmates navigate decades of hell…Tales from Dark 7 is sure to frighten you until long after sunset.