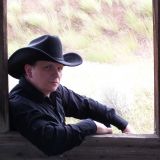 Interview with Bruce A. Borders

Published 2013-08-25.
Where did you grow up, and how did this influence your writing?
My parents were born and raised in the south. I too, was born there but at the age of six, we moved to Oregon. I grew up in Central and Eastern Oregon with strong western influences (living on a ranch in the desert seems to have a lasting effect) but still managed to hang on to my southern roots as well. Not only has this cultural combination contributed to my overall outlook on life, it specifically has influenced my writing, in both style and content. My perspective on many issues comes through in my books and most of the time can be easily traced to my southern and western ties.
When did you first start writing?
I began writing around age 14. Writing was much more interesting than school work! I started by writing songs (absolutely horrible songs - but I eventually improved) and then a few articles. Finally, at about age thirty, I graduated to books.
What genre or subject are your books?
I prefer to write crime suspense novels. Usually, my books have to do with some injustice due to corruption in the system. I've always had a certain empathy for the underdog and that's the perspective my books take. I also like to write short action novels and am currently working on the sixth title of the Wynn Garrett Series.
What inspires you to get out of bed each day?
Simple. I have things to do. A lot of things usually, and I can't write until my list is caught up! That's my rule, otherwise the house would fall apart and nothing would ever get done because I'd be zoned out, oblivious to my surroundings, just writing. Since being a full time writer is my goal, I am quite motivated to get everything out of the way to make time for writing - every day.
What motivated you to become an indie author?
I tried for quite a few years to go the conventional publishing route but that takes a lot of money and time. Sending off manuscripts and proposals to agents and publishers is a full time job. That doesn't leave a lot of time for writing - which is what I want to do. When self-publishing became an option with Smashwords, I switched gears becoming an indie author.
What's the story behind your latest book?
My latest book, Inside Room 913, (September 2013) tells the story of a girl who goes to work at an assisted living center and discovers something odd is going on - inside Room 913. She is told to not concern herself with the matter but she is far too curious and inquisitive to follow that order. Of course, that leads to nothing but trouble.
The book is based (loosely) on a news story I heard a few years ago about a similiar facility holding a guy a virtual prisoner for many years.
What is your writing process?
My writing process is a little strange, I suppose. While I absolutely love computers and anything technical, I can't use any of it to write - not the initial story. I start by getting the idea in my head and then using an old fashioned pen and a yellow writing pad, I write the story. No outline - I don't like being distracted and held to a singular course. I change the story as necessary, or as desired, as I go. After the first draft is complete, I then go back and make an outline. That's what I follow for the second draft and susequent re-writes. Usually, my books end up going through several re-writes before I'm satisfied. Somewhere around the fourth draft, I'll type it into the computer and then use a word processor for the changes. The entire process takes months, I'm not a particularly fast writer.
Describe your desk
My desk is cluttered. Pieces of paper with scribbled notes on them are everywhere. Extra pens, highlighters, flash drives, and a stack of marked up manuscripts cover almost every square inch. Somehow, in all of that, I'm able to find what I need.
How has Smashwords contributed to your success?
Smashwords has opened the door to the publishing world for many authors. For me, specifically, it allowed me to have my books published over a wide range of markets with multiple vendors. It takes a while to get things rolling but Smashwords has allowed me to continue to write while they take care of the publishing and distribution aspects.
Who are your favorite authors?
Some of my favorite authors are: Louis L'Amour, George G. Gilman, Warren Murphy & Richard Sapir, Ann Rule, and John Grisham.
Smashwords Interviews are created by the profiled author or publisher. 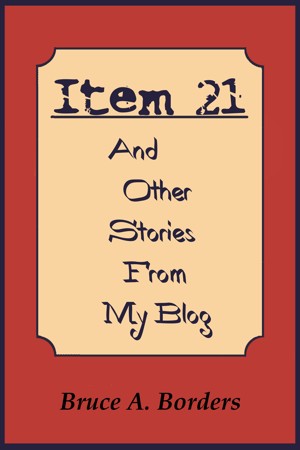 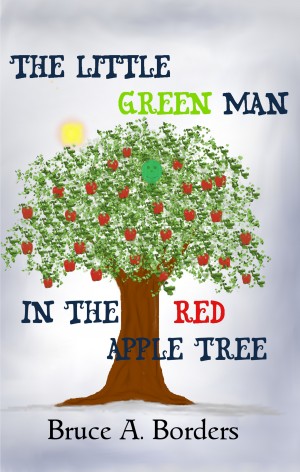 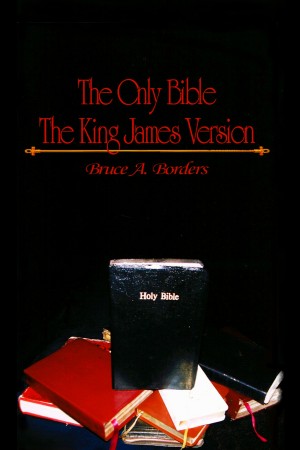