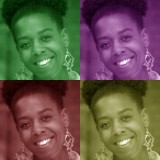 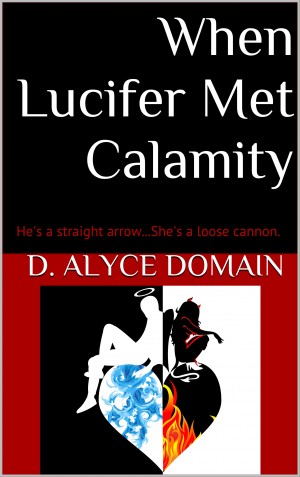 When Lucifer Met Calamity by D. Alyce Domain
Series: Calamity Jones. Price: $5.99 USD. Words: 90,280. Language: English. Published: April 18, 2016. Categories: Fiction » African American fiction » Romance, Fiction » Romance » Contemporary
All Hell Breaks ‘Luce’ – When the loopy ingénue meets the devil in a business suit…sparks fly! The Hitch? He’s a straight arrow…She’s a loose cannon. Can they work together to achieve a common goal? Or will they both lose in the end? 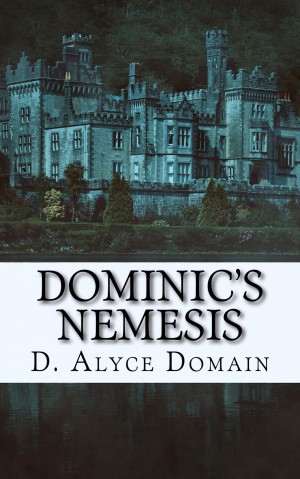 Dominic’s Nemesis by D. Alyce Domain
Series: The Ambrosi Legacy. Price: $7.99 USD. Words: 94,120. Language: English. Published: November 9, 2015. Categories: Fiction » Romance » Paranormal
In an unforgiving society, Dominic struggles to live a quiet life. Gifted with uncanny abilities & cursed with the taint of madness, Dominic walks a fine line. After the horror of his past, his fractured soul is safe only in solitude...until, his refuge is breached by an ethereal beauty haunted by demons of her own. Dominic is torn between protecting himself from exposure & following his heart.