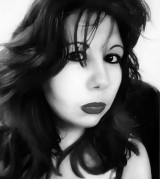 Published 2014-03-29.
What's the story behind your latest book?
My latest book, Breaking Cadence, (4th April 2014 release date) is set in a dark dystopian future where Infection means living decay and a taste for human flesh. It follows Cadence Laurence in her struggle to save those she loves and escape the committee’s inhumane rule. In the Wastelands she finds more than she bargained for including giant sand spiders, psychos with an appetite for immortality, and the lover who once deserted her…
What are you working on next?
At the moment I'm working on sequels to both Preying On Time and Breaking Cadence simultaneously. I also have a couple of other things in the works, one of those being a piece for the After The Fall series written by Katarr Kanticles Press authors and another being a fantasy anthology entry.
How do you approach cover design?
I'm lucky in that I've had Katarr Kanticles Press looking after me from the beginning with my first ebook. This means the brilliant G L Drummond creates all of those fantastic book covers that you can see a bit further down the page. The final pieces always look utterly fabulous, in my opinion!
When you're not writing, how do you spend your time?
Usually, I'm at home watching movies with my other half and our two cats (Salem & Barley Biscuit) or working at my day job. I seem to be constantly busy at the minute but I always try to log in on my various social media accounts when I can.
Where did you grow up, and how did this influence your writing?
I grew up partly on the edge of Scarborough, North Yorkshire, and partly on the edge of Driffiel, East Yorkshire. I guess you could say I lived a lot inside my own head as opposed to being outdoors playing with other kids so that's probably why my writing errs towards the fantasy genre. When we were in Scarborough we used to live near a set of small lakes and I guess that's why certain adventure stories appealed to me (and still do). I also had an uncle who liked to tell me all sorts of crazy magical tales when I was younger (one of which was The Hobbit).
Who are your favorite authors?
Kelley Armstrong is definitely my number one favourite.
What do you read for pleasure?
If I'm going to read something I tend toward dark fantasy novels (as well as the occasional racy Mills and Boon). If not dark fantasy and romance, then I'm quite happy with a grim dystopian.
When did you first start writing?
When did I first start? In all honesty, I can't remember a time when I didn't write!
Do you remember the first story you ever wrote?
My first piece was a small booklet I made on my own (and illustrated) at about 6 years old. It was about My Little Ponies (I was obsessed with them). One of them had been caught by hunters and the others had to rescue it. Before that I even got people to write stories down for me because I couldn't write! The one I remember most is about a couple who worked until they were so tired that they fell asleep all day and when they woke it was night, but they still decided to get on with their gardening by the light of the stars.
Describe your desk
My desk is actually a sofa. Unfortunately we only have the space for one desk and, as I'm the one with the laptop instead of a PC, that leaves me with the comfier seat. Paper is littered everywhere, of course, much to my other half's dismay. And there are usually cats sat on the papers too, nestled between cups of tea and whatever I'm nibbling at the time.
What motivated you to become an indie author?
I was invited to be part of an anthology by some indie author friends of mine. Due to time constraints for some of the other authors, that didn't end up going ahead and I was left with Desecrated Bonds wallowing in a document file.

Thankfully, we were encouraged by the news that the anthology pieces could be published separately if we so wished. I considered leaving it, but thought the opportunity was too good to miss - especially as I hadn't published at all before I was asked to participate (which was an honour) and the Press in question had stated on its website that it was closed to submissions.

I've been encouraged, however, to make more releases with them in the future so I must be doing something right!
What is the greatest joy of writing for you?
When other people read my tales and enjoy them. I they become involved in my characters' lives and really want to hear what happens next then I'm absolutely thrilled.

That has to be my very favourite part.
Smashwords Interviews are created by the profiled author or publisher. 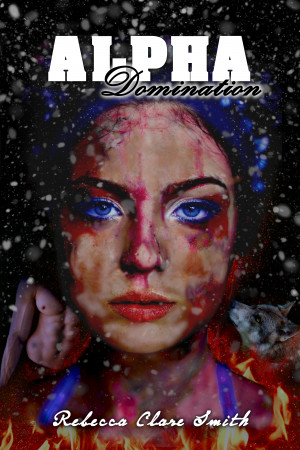 Alpha Domination by Rebecca Clare Smith
Price: $2.99 USD. Words: 56,270. Language: English. Published: June 23, 2020. Categories: Fiction » Erotica » Paranormal, Fiction » Romance » Fantasy
Georgina never expected to find this much heat in the Washington snow… Winding up injured and naked in a stranger’s basement is far from what she had in mind when she moved to the States. But this handsome stranger isn’t pleased to see her and she’s about to find out that he’s much more than he seems. And somehow, so is she… 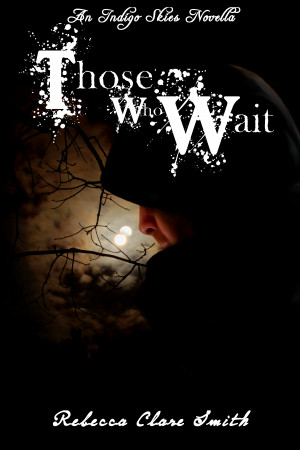 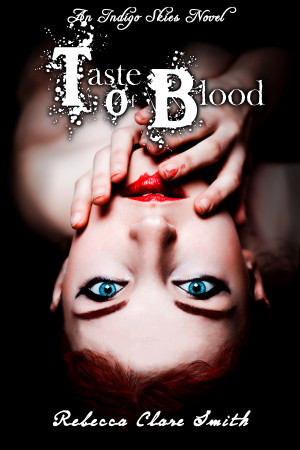 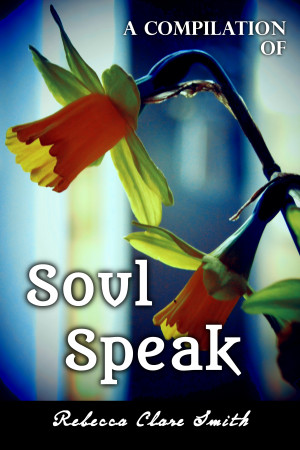 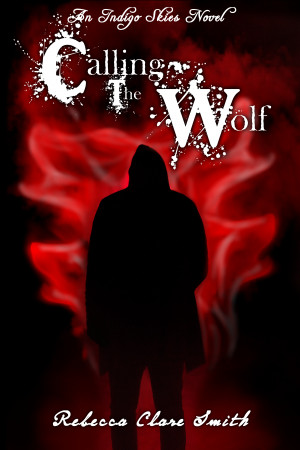 Calling The Wolf by Rebecca Clare Smith
Series: Indigo Skies, (Indigo Skies #4). Price: $2.99 USD. Words: 65,920. Language: British English. Published: April 24, 2017. Categories: Fiction » Fantasy » Dark, Fiction » Mystery & detective » Amateur sleuth
While his sister’s away, the wolf will play… until the claws come out. Half-werewolf Logan is helping his sister with an investigation, but it’s just a distraction from sexy shifter Jenna & her refusal to commit to their relationship. Surely she’ll change her mind if he catches those responsible for abducting her nekojin brethren? Except, Jenna doesn’t trust him to crack the case by himself. 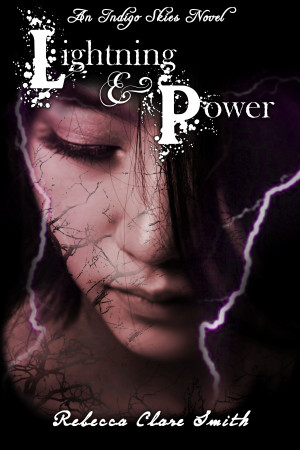 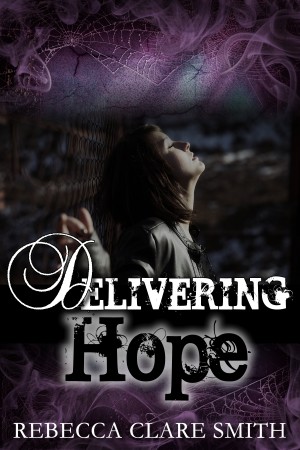 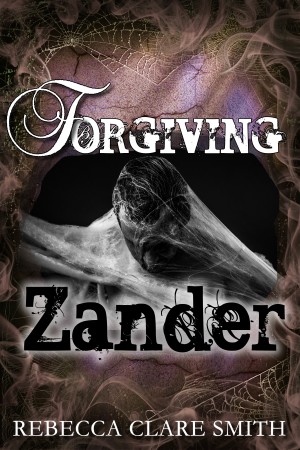 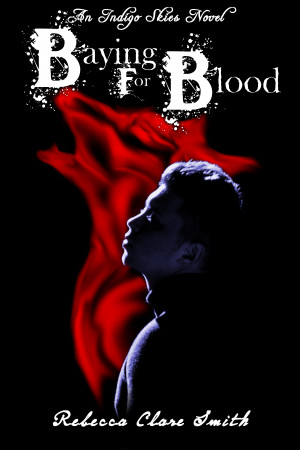 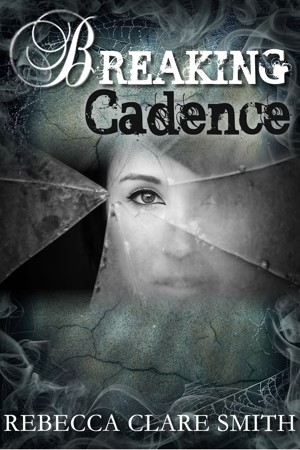 Breaking Cadence by Rebecca Clare Smith
Series: Survival Trilogy, (Survival #1). Price: $2.99 USD. Words: 51,290. Language: British English. Published: April 3, 2014. Categories: Fiction » Science fiction » Utopias & dystopias, Fiction » Fantasy » Paranormal
Decontaminated. Deflowered. Defunct. Cadence Laurence has suffered pain and humiliation at the hands of the town committee, but the saving grace of her torture means nothing when her brother, Alex, and his girlfriend, Kitty break the rules for the last time. Now the only place they have left to go is on the run in the unforgiving Wastelands.
View their profile to see all of their books