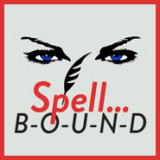 Published 2018-06-27.
Okay, let's start with something simple. What does S.B. mean?
Well, many things, really. The boring answer is that it's simply a combination of two letters of my real name in reverse order. I needed an alias at the time I wanted to start sharing my creations with the world and this was the first thing that came to mind. Like I said, boring, so let's change that and add the following: S.B. is more than an alias, it's something I use to describe my moods, the various aspects of my personality. S.B. can be Simple Being, Silly Bloke, Scientific Brain, Sesquipedalian Blabbermouth and so many other different things. I'm all that and so much more and as such not easily defined. I'm somewhat bonkers too. That was a joke by the way.
When did you first start writing?
I've been told that, at the age of three, I already knew how to read and write. I don't know if that's true or not because I don't remember that far but I've always had quite the imagination growing up. My actual first story attempts began when I was nine, influenced by sci-fi franchises like Star Trek, Star Wars, and Alien. They were cute little adventures with spaceships, lightsabers, and extraterrestrial dogs. After those, I delved into other genres and wrote a little bit of everything in my native language (I'm Portuguese, by the way) from adventure stories to classic horror and poetry. I've been writing and creating things for almost thirty years ago and I don't want to stop until the day I die (and even then I'll probably find a way to keep making new stuff from The Great Beyond).
Sci-Fi, Horror, Poetry... and now you write stories about Female Dominance, Hypnosis, and Mind Control...How did that come to be?
As a young child, I was always fascinated by those things even if I really couldn't pinpoint why? Old cartoons, comics, other literature and movies sometimes contained scenes of mind-warping that I found quite intriguing, especially those involving a woman as the controller. They stirred some emotions which later on I came to relate to certain fetish tendencies and my writing began contemplating them as well. The first scene I wrote that had some elements of it all was part of a sci-fi/horror short story that involved nightmares being given form inside a research lab in a highly radioactive zone. The primary nightmare manifested as a shadowy woman with glowing eyes that began enslaving every researcher in the lab. At the time, I ended the story with the nightmare being vanquished and everyone freed from its influence. I would have let it win nowadays. More fun that way.
Tell us about your e-books.
"Agent 47-D" is a fun erotic romp featuring a special agent/hypnotist like no other. Alexandra Ryder is set on saving the civilized world one kink at a time, and her adventures will continue in a series of additional e-books. I'm currently in the middle of writing its sequel, tentatively titled "Corruption Games".

As for "In 55 Words", it's a collection of humorous micro-fiction focused on themes of Female Dominance, Hypnosis, and Mind Control. I've been writing 55-word stories since 2009 with varying degrees of success. In 2016, as a New Year's Resolution, I decided to try to write one every single day of the day. I completed that challenge and went for a second round which I also saw through. I'm currently on year 3 of this challenge. My e-book collects some of my favorite pieces. More volumes will appear in due time as well.

Megan's Lover is a dark story about revenge that goes wrong and Digital Dreams also treads dark themes, this time with a hint of sci-fi.

I have other plans in motion. Expect to know more soon.
Has your work appeared elsewhere besides Smashwords?
Oh yes. Back in 2003, I started sending stories to mcstories.com and have quite a few out there still. Some of my writings and other creations have also appeared in The Garden of MC forum, the Hypnopics-Collective, the Inraptured community, and many other places. I've been around for a while. I have many people I consider friends in many corners of the Internet, and I want to make more, help inspire others with my creativity and be inspired by them as well.
What can we expect from you next?
Good question. Still discovering that myself. I know I want to keep writing and being creative but I don't know for sure what the future holds and I'm trying not to think about that too much and simply go with the flow of things. I have my personal website which I want to nurture - https://sbspellbound.net/ - and I wish to continue growing as a person and a writer as much as I can. That's both my starting point and my end goal. What lies in-between will be revealed one day at a time.
Smashwords Interviews are created by the profiled author or publisher. 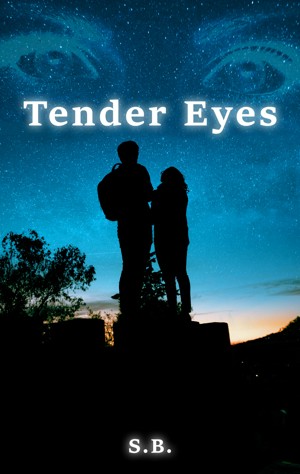 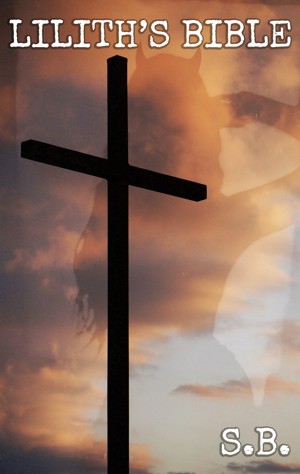 Lilith's Bible by S.B.
Price: $3.99 USD. Words: 15,080. Language: American English. Published: February 26, 2021. Categories: Fiction » Erotica » Comedy/Humor, Fiction » Erotica » Paranormal
This book contains four kinky retellings of famous Bible passages as well as an additional piece where Lilith sets the rules and everyone else plays her games of seduction according to them. Adam, Moses, and Samson fell. Now, so must you. 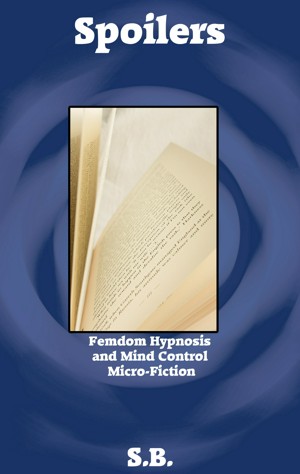 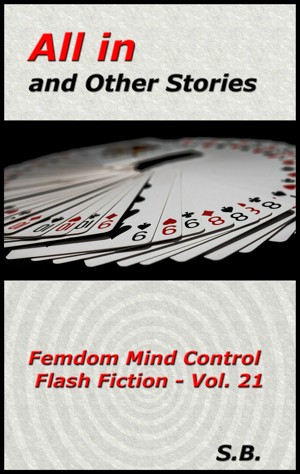 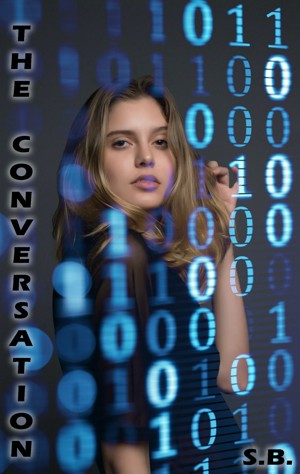 The Conversation by S.B.
Price: $1.99 USD. Words: 7,130. Language: American English. Published: January 27, 2021. Categories: Fiction » Erotica » General, Fiction » Inspirational
Alan is trying to write a new story. An unexpected conversation with a character of his that calls herself Katherine and knows a thing or two about hypnosis may just give him the inspiration he needs to keep going... and more, so much more. 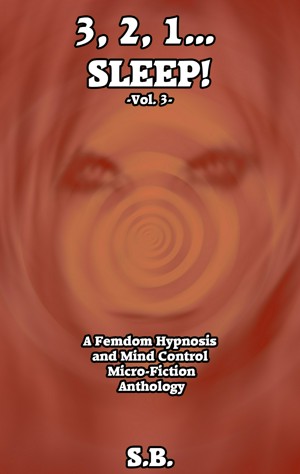 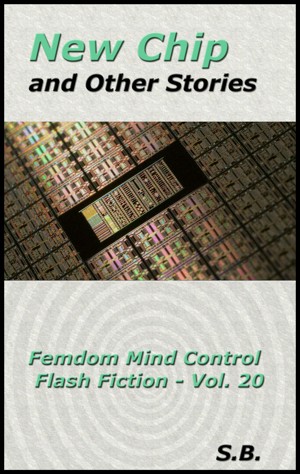 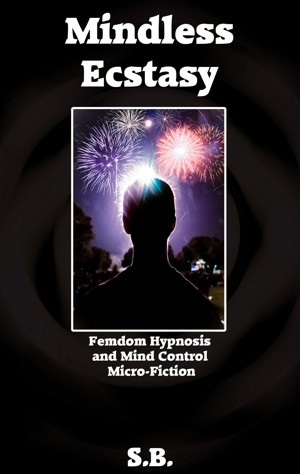 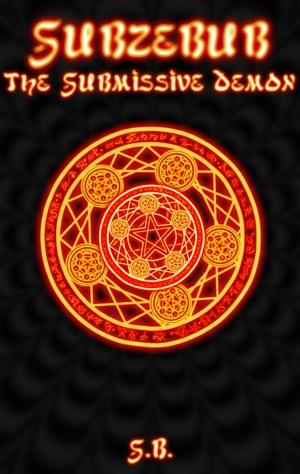 Subzebub, the Submissive Demon by S.B.
Price: $1.99 USD. Words: 5,840. Language: American English. Published: December 25, 2020. Categories: Fiction » Erotica » Paranormal, Fiction » Erotica » Comedy/Humor
"Linda" summons a demon to enact revenge on a woman that stole her boyfriend. She wants her dead, but the supernatural creature has something else in mind. 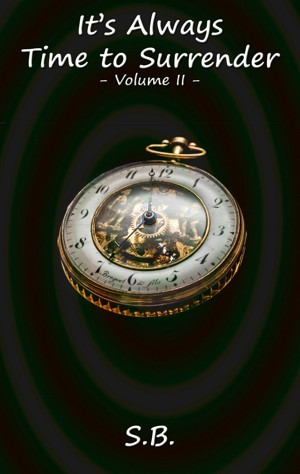