Published 2019-11-19.
I've never seen a book quite like this. What is it supposed to be?
1. First and foremost, a Christmas book, meaning a book that is about Christmas, best enjoyed at Christmas, and suitable as a fun, inexpensive, and unusual Christmas gift.
2. The basis of a Christmas activity with family or friends, namely, reading the book aloud together that can become a small but delightful Christmas tradition.
3. A narrative poem, aka a story in verse, like "The Night Before Christmas."
What is it about?
It's about an animal and is half dog and half cat, or rather it's about what happens when a dad gets his kids one for Christmas.
Leaving aside the question of how such a creature could exist in the first place, why would a dad do that?
By simultaneously trying to please everyone and to maximize efficiency, two traps dads commonly fall into.
Who are you and what made you do it?
My book is a little bit like the creature the book is about. I write poetry, but I also write fiction: this book is both. In other words, I'm trying to please everyone and achieve maximum efficiency.
Smashwords Interviews are created by the profiled author or publisher. 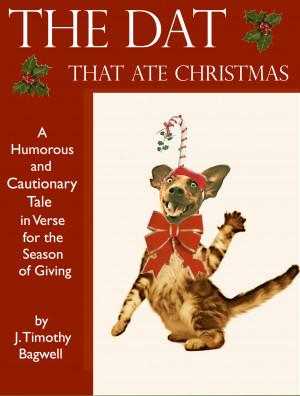 The Dat That Ate Christmas by J. Timothy Bagwell
Price: $4.95 USD. Words: 1,040. Language: English. Published: December 11, 2016 by Harp Seal Press. Categories: Fiction » Holiday » Christmas, Fiction » Humor & comedy » Satire
A dad gets his kids a "dat" (an animal half dog and half cat) for Christmas, with hilarious results: "A dat can catch house mice AND Frisbees, and chase himself barking up trees...." "This was a super fun read for the holidays. I read it out loud to my kids (11 and 13) over our winter break, and they both went on to memorize it. Highly recommend for next Christmas." --Ann Moseley (Amazon review) 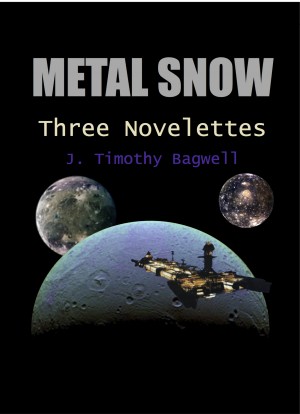 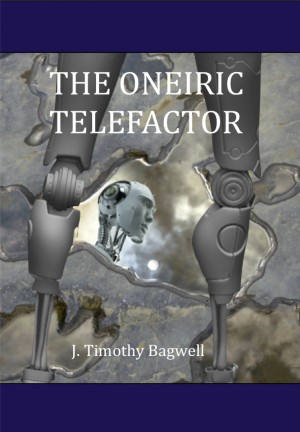 Day Therland works as an oneiric telefactor on Venus, where it rains acid and snows metal, where the atmospheric pressure is over 90 times that of Earth, and the mean surface temperature is well over 800 °F. Good thing his body is on Earth. Except that it’s not. It’s on Venus, and Day has only hours to find out where it is and why it has been brought there. Originally published in Leading Edge 56. 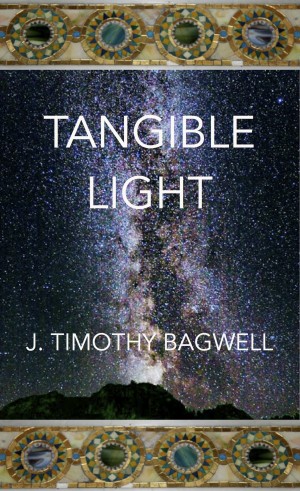 Tangible Light by J. Timothy Bagwell
Price: $1.99 USD. Words: 11,980. Language: English. Published: May 30, 2014 by Harp Seal Press. Categories: Fiction » Science fiction » Apocalyptic
Raised on Earth in ignorance of the vast interstellar community to which he belongs, Prashan learns that his wealthy father has left him only one thing: a one-way ticket to a world called Polity. There Prashan discovers the fate that awaits his childhood home. But has his father sent him there to find a way to save it? Tangible Light first appeared in print in Analog: Science Fiction and Fact. 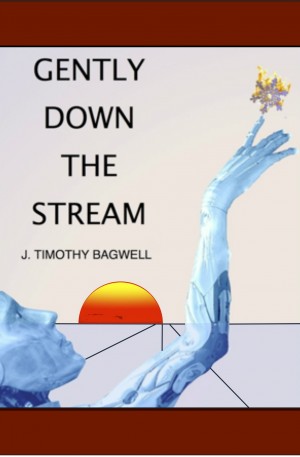 Gently Down the Stream by J. Timothy Bagwell
Price: $1.99 USD. Words: 15,740. Language: English. Published: May 5, 2014 by Harp Seal Press. Categories: Fiction » Science fiction » General
A drug that induces lucid dreaming has revolutionized remote robotics. Operators can now bond completely with their artificial bodies, working better, harder, and longer in harsh environments like Titan. An unscrupulous general uses the technology to create an army of super-soldiers he can control by holding their bodies hostage. One of his victims has a plan to defeat him. But will it succeed?