Jack was born in 1943, the son of a Durham miner. He left school at fifteen, still unable to read and write when he joined the army. Three years later, he passed the selection for the Special Air Service and spent the next six years serving in Borneo, Aden and the Radfan, South America, Singapore and Malaya.

Settling down after demob was a difficult time for him and after his twenty-fifth job in two years, he undertook the build of a forty-eight-foot sailing yacht from scratch, which took almost seven years, and then sailed it with his wife around most of the world.

Now settled in a small village in the foothills of the mountains of southwest Spain and retired, he is fulfilling his lifetime ambition to write.

Where to find Jack Jaeger online 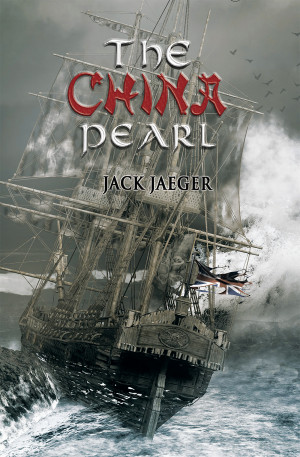 The China Pearl by Jack Jaeger
Price: $4.99 USD. Words: 313,380. Language: English. Published: December 14, 2018 by Austin Macauley. Categories: Fiction » Adventure » War & military adventure
The fall of Singapore was certainly the British Empire’s greatest historical defeat and its worst humiliation and would eventually be the prime cause 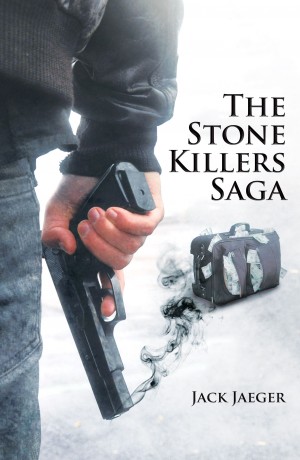 The Stone Killers - Saga by Jack Jaeger
Price: $4.99 USD. Words: 154,260. Language: English. Published: May 31, 2016 by Austin Macauley. Categories: Fiction » Thriller & suspense » Crime thriller
Ex. Special Forces Webley Pendleton finds himself embroiled in a bank robbery that has gone spectacularly wrong, when he innocently gives a lift to an American whose car has broken down. Before reaching their destination they are ambushed on the road and the American is killed, leaving Webley with the cases containing the proceeds of the robbery

You have subscribed to alerts for Jack Jaeger.

You have been added to Jack Jaeger's favorite list.

You can also sign-up to receive email notifications whenever Jack Jaeger releases a new book.