To be honest, it's hard to tell you about myself or my work, because you will never experience it the same exact way that I do.

I love to create.

Making new worlds, new characters, life, species, just building from scratch has always been a hobby of mine. I do just about anything to escape this reality that I am stuck in, and create my own through writing.

Most of my life, I experimented with visual arts such as painting and sketching, but until I made that first keystroke, I never knew my true potential as the writer that I am now. I have been focusing on my writing for nearly five years now, and get better with each day and word written. I have this thing in my mind that constantly yearns to create something new. When it craves this, I write down character and setting ideas in my journal. Later, I take these little notes and force evolve them into something new like short stories, poems, novellas and novels.

If you wish to contact me for any reason, my email is joel.christopher.rodriguez@gmail.com

'Short Stories and... Really Short Stories 2: Return of the Something or Whatever' - Story collection - Due to be released Fall 2015

What is the greatest joy of writing for you?
The greatest joy of writing for me is being able to escape reality and create something new. I am able to leave my mediocre life behind and step into a new universe that I can mend to my own personal tastes.
What do your fans mean to you?
My fans mean absolutely everything to me. Although I don't have many yet, I always try and keep in direct contact with the ones that I do have and constantly update them on my projects through my Facebook page.
Read more of this interview.

Where to find Joel Rodriguez online 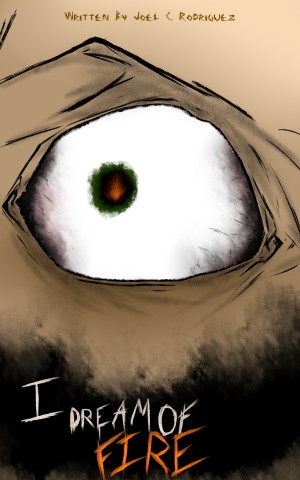 I Dream of Fire by Joel Rodriguez
You set the price! Words: 11,790. Language: English. Published: July 12, 2014. Categories: Fiction » Science fiction » Adventure
Captain Meyers and his small team are tasked with traversing the 'Junk Wilds' of a mysterious planet and eliminating a rogue IFA colonel who is binding together tribals to fight off their occupation, but along the way the men face the true horrors that plague Crovasha; including the twisted and strange dreams that the planet gives all of it's non-native inhabitants... 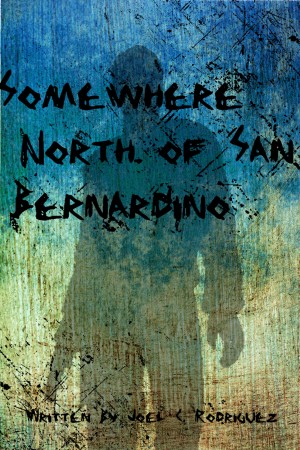 Somewhere North of San Bernardino by Joel Rodriguez
You set the price! Words: 8,630. Language: English. Published: June 10, 2014. Categories: Fiction » Science fiction » Apocalyptic, Fiction » Adventure » Action
After the Great Flame took the lives of billions and destroyed civilization as we know it, some decided it would be best to take advantage of this new world... Raiders, marauders, bandits, whatever you may call them rule the land now. Jackal is one of these men hunting for two things; power, and an estranged woman out in the Dead Mountains. 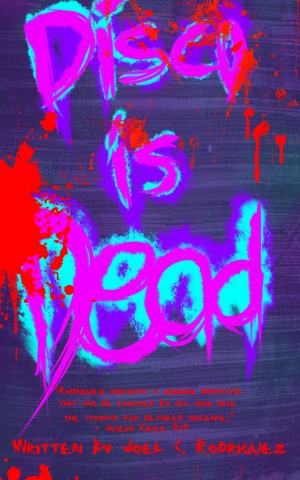 Disco is Dead by Joel Rodriguez
You set the price! Words: 26,230. Language: English. Published: June 5, 2014. Categories: Fiction » Thriller & suspense » Action & suspense, Fiction » Thriller & suspense » Crime thriller
The story follows the blood drenched trail of Leon Klevitz, a young Jewish man who runs away to Miami as a teenager and begins his new life working closely with a drug cartel, over time losing himself through greed, materialism, and excessive cocaine consumption. 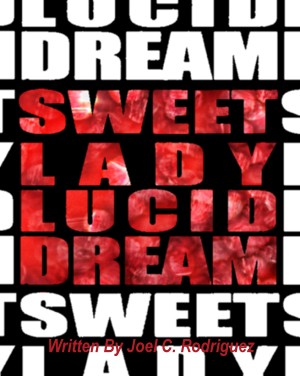 Sweet Lady, Lucid Dream by Joel Rodriguez
You set the price! Words: 14,650. Language: English. Published: June 5, 2014. Categories: Fiction » Thriller & suspense » Psychological thriller, Fiction » Science fiction » High tech
Michael Carver, a cubicle worker with lingering nightmares and painful memories that haunt him day and night, explores a whole new world in his sleep after taking a powerful drug called 'Lucid'. The drug allows him to be what he's always wanted to be, have what he's always wanted to have, however, the drug comes with a hefty cost, and that's not just the street price.

You have subscribed to alerts for Joel Rodriguez.

You have been added to Joel Rodriguez's favorite list.

You can also sign-up to receive email notifications whenever Joel Rodriguez releases a new book.