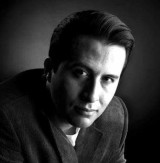 Miguel Vargas Corzantes was born on September 30, 1974. He graduated with a degree in Advertising in 2002 at the Universidad Francisco Marroquín and studied two Masters in Communication, one of them in Spain. Being a professional photographer and TV producer as well as a writer, he has 20 years of experience working on communication.

In 2009 he published his first novel, El sátiro, la maldición y la cruz (The Satyr, the curse and the cross) with Dbuk Editors (ISBN 9-789929-801516), re-launched on June 2016 as Ladrón de Almas (Soul Thief.) The same month and year, he launched Yo, que te amé como al mar (As deep as the Sea,) and in September, Relatos cortos de Guatemala y otros cuentos fantásticos (Short stories of Guatemala and other fantastic tales). Presently, he is working the proofreading of the historic novelÁguila Cautiva; (Captive Eagle) and writing the horror thriller Las Horas Diabólicas (The hour of the Devil.)

As a photographer he has excelled with nine public exhibits, including one international, and his work has appeared in several countries, including Europe, Asia and Latin America, particularly for Thompson Reuters Foundation and Marie Claire Magazine (US Edition, March 2014), among many others, especially in Europe. Today, with over 16 years experience in the world of communication, specializing in magazines, publisher houses, newspapers and documentary photography.

Currently, he is working with the US nonprofit Friendship Bridge, as part of his experience working on communications with the diplomatic sector, international NGOs and the United Nations in The Americas, Europe and Asia.

When did you first start writing?
I was 13 years old when I begun writing stories... I remember the first one was about a group of friends doing rafting in the Snake River in Idaho and were in trouble because suddenly they lost control of the raft. Then I begun to read a lot of different novels -and I mean a lot, really- of different genres, preferring Tom Clancy, Michael Crichton, Peter Berling, Umberto Eco, Arturo Perez-Reverte, Ken Follet... these great writers that I admire the most are my biggest influences on my writing style. Then, when I was beginning my university career I decided to write a more structured book, a thriller. That I did in 1997. When it was done, I felt amazing, satisfied with the finished work... but I had to put it to the test. Some friends took the book and read it, and said to me it was very good. So, it all begun with a raft, a river and a thrill of adventure.
What's the story behind your latest book?
The latest book I wrote is about the Spanish invasion to Mexico and Central America in the 16th century. The tale is about a Spanish fugitive who suddenly encountered himself in the middle of the invasion campaign to the Americas, and a Mexica warrior with the gift of clairvoyance to find places, treasures and lost cities. So, when Hernan Cortes conquers Tenochtitlan in Mexico, the Spaniard and the Mexica are sent to retrieve a lost map forgotten in a Mayan city. The map contains the path of a conqueror who lost it there and it shows how to reach all the treasures and cities south of Mexico, including El Dorado. In the way, the two of them face lots of perils and become brothers. And when the time comes, they rebel and take the map so no one can use it, and for that they are hunted by the Spanish conquerors and bounty hunters sent by some other men who want the treasures and the land for themselves. All this is shown to the reader within the historical deeds of the most renown conquerors such as Cortes, Pedro de Alvarado and others shown not as heroes, but as humans with internal struggles, vices and virtues, trying to tame their own demons in the middle of the Mexican jungle, whether to conquer all or die trying.
Read more of this interview. 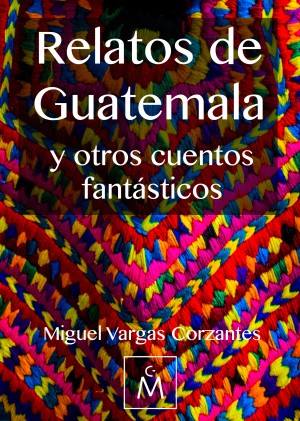 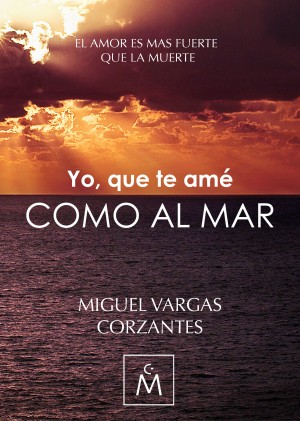 You have subscribed to alerts for Miguel Vargas Corzantes.

You have been added to Miguel Vargas Corzantes's favorite list.

You can also sign-up to receive email notifications whenever Miguel Vargas Corzantes releases a new book.